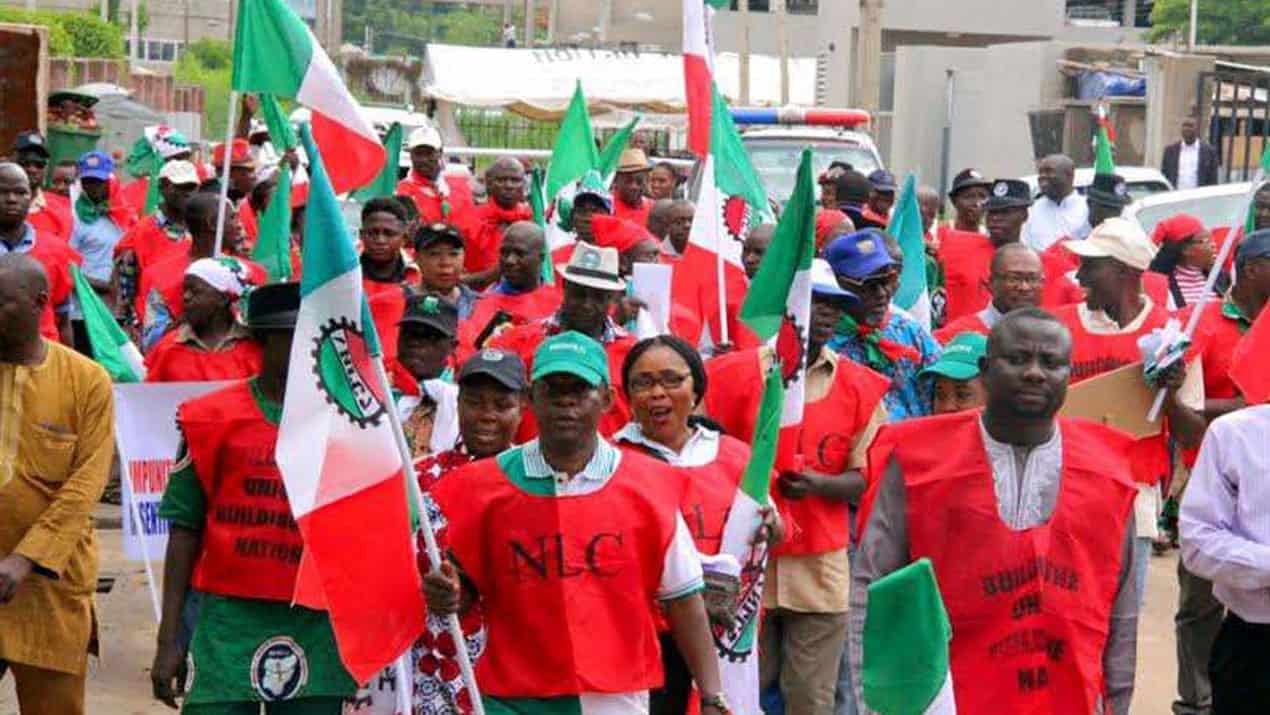 Organised labour unions have dismissed the insinuation in some quarters that the Federal Government will not implement the newly approved N30,000 minimum wage.

The President-General of the Trade Union Congress (TUC) Comrade Bobboi Kaigama said this in Akure, the Ondo State capital, at the fifth triennial delegates’ conference of the state chapter of the union.

Kaigama, who was represented by TUC’s Secretary-General Musa Lawal, noted that a presidential technical committee on new salaries templates had been set up and was expected to submit its report next week.

The TUC president assured organised labour unions were following developments in the committee to ensure workers were not short-changed with new minimum wage table.

Read also: Sanwo-Olu promises ‘swift action’ on minimum wage
He said: “We are not sleeping. The battle for the minimum wage is very straight and we are not sleeping on it. What we are currently doing is to create a template and that is why we are trying to appeal to those that are receiving more than N30,000 that it is not something you do by magic; it’s technical. That is why we (government and labour) set up a (presidential) technical committee to look into the matter.

“We don’t believe government can scam the workers because I believe in the welfarism of everybody and I don’t have a doubt in President Muhammadu Buhari’s administration either to scam or not.”

“Nigeria workers have suffered a lot; they need to be encouraged, happy. Government needs to do something on it quickly.”