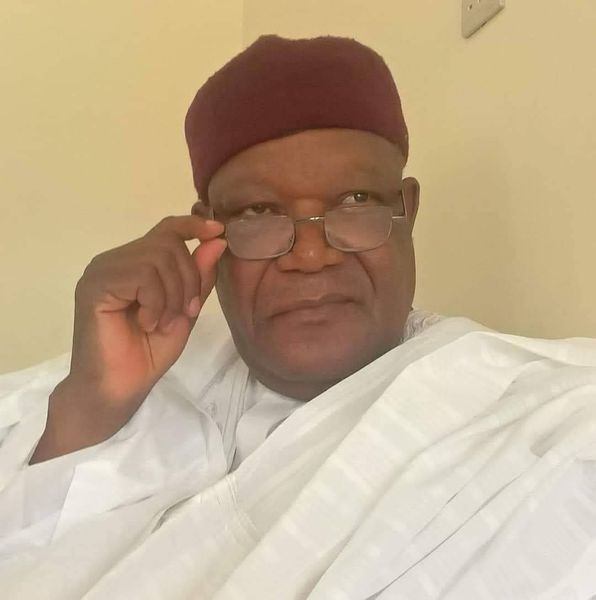 Mathias who was popularly called Uncle T was a veteran broadcaster, columnist and media consultant and served between 1983 to 1991 when he retired from active service.

He died on Friday at the age of 73 years.

He was described as a legend and was long before his death immortalized by the NTA which named its Yola office complex after him.

DAAR Communication’s AIT Yola office is also named after the ‘father of journalism in the state as some people call him.

The Head of Yola Station of the AIT, Bashir Abdullahi who broke the news of Timawus’ death to the Adamawa media community Friday afternoon, explained that Timawus who joined AIT after leaving NTA, was a director in charge of the entire North East operations of the AIT, with the Yola office as his base.

Although Chief Timawus’ family is yet to speak on his demise as of press time, many sources had confirmed his death.

Governor Ahmadu Fintiri, in a condolence message sent  at 4.16 pm, said the death of Timawus was shocking.

Fintiri said in the statement which was signed by his Press Secretary, Humwashi Wonosikou, that the late veteran journalist was a great role model “who leaves behind a rich legacy that should be emulated.”

The late Timawus Mathias was a Bachama man from Numan, the traditional headquarters of what is popularly known in Adamawa State as the Numan Federation.